Whether it’s fully self-contained books, works that sit alongside but not really part of series, or otherwise standalone stories, they’re all found here.

These Other Doors: A Collection of More-Than-Mundane Tales 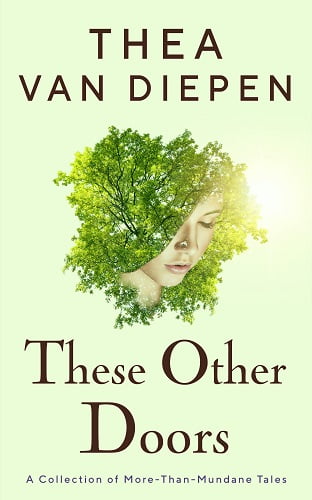 Life is a series of choices, of doors we can walk through or leave behind. Of stories we tell and stories we keep to ourselves.

The short stories and poetry of this collection present both events no one in this world has faced:

…and events that perhaps some of us have:

Together, These Other Doors tell a story of breaking free, of learning to love and be loved. Together, the characters inside find the doors open to them.

And they walk through. 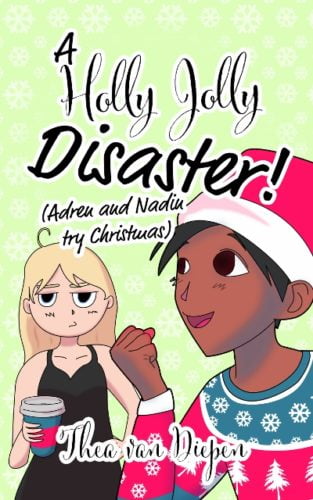 “Dear reader, come close and listento a story of disaster and mayhemand Christmas, too.”Nadin dreams himself right into our world in time for a Christmas party with Adren- if she can get to his apartment in time! But, dear reader, winter is full of pitfalls and obstacles, and some very, very odd people.Originally written for my Patreon supporters, this silly Christmas poem that may or may not be canon features cameos of characters from both White Changeling books as well as The Illuminated Heart.May you always be able to dream up a Christmas worth having, awkward delays on the way and all <3

Buy from author
About the connected series 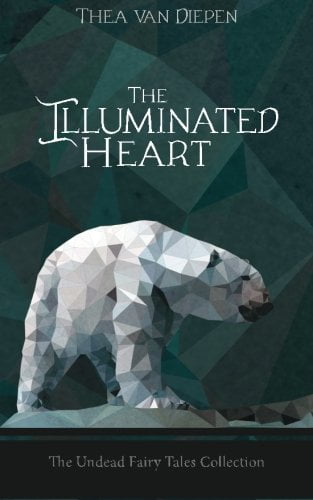 “…the prose is utterly gorgeous and the story is captivating.”

Dreaming of Her and Other Stories 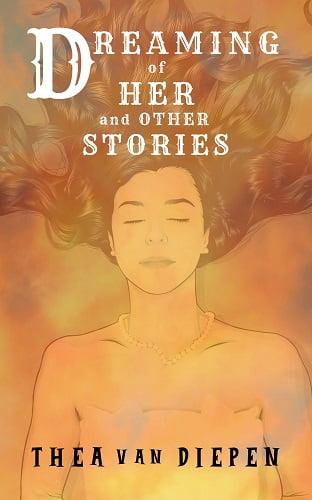 “…a buffet of exquisite bites of literary, emotional, and devotional grace.”

Read, among many others, the story of the life of a river as he discovers his true self, a poetic retelling of Daphne’s flight from Apollo, and, in the titular story, a literal nightmare as a girl comes to terms with the death of her sister.

It’s time to go down the rabbit hole.